Better Together: Crossing the Divide in South Africa

Better Together: Crossing the Divide in South Africa 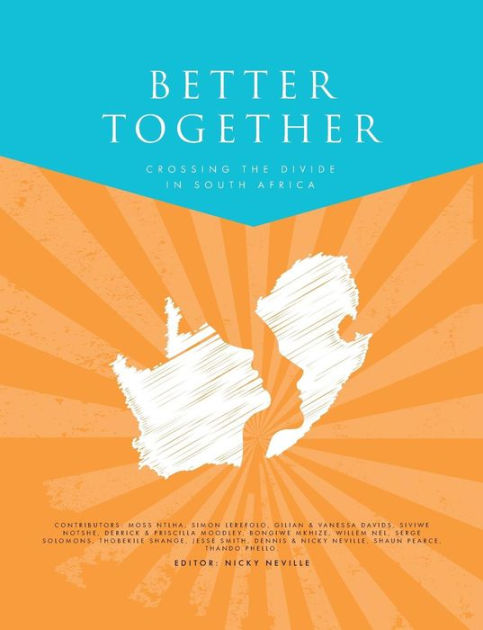 For centuries the story of South Africa could not be told without reference to race, along with its two cousins of tribe and class. The colonial history of our nation, followed in 1948 by Apartheid as a system of ordering society, ensured that racism is a foundational fault-line in the nation. To use biblical language, racism became our national idolatry. Much pain and suffering went into the Struggle to dismantle race as a basis for ordering our national life. The father of the South African nation, Nelson Mandela, is a symbol of how much sacrifice South Africans had to make to end racism. In focussing the search light of Scripture on the foundational sin of our nation, Roger deploys one of the most powerful weapons available to the Christian world to a rather stubborn demon in our national life. There are no slogans, philosophical arguments or worn-out rhetoric in the book. For that, one must look elsewhere. This is rather a book about ordinary folk wrestling before a holy God with the sin of their nation and putting their lives on the line. In this way they have become witnesses, not in words only, but in their daily lives, of the efficacy of the Christian faith to save and redeem us from the tragedy of racism.

Roger Pearce
Roger and his wife, Nicola, are the lead elders of the Every Nation church in Rosebank (previously called His People), and head up the ten Every Nation congregations in Johannesburg. Roger also leads the Every Nation Apostolic Leadership Team in Africa. He has a distinct leadership gift and has walked a journey with many churches, teams, and companies, helping them overcome relational obstacles and come into their next season. Roger addresses contemporary issues through his bimonthly YouTube video blogs on the Every Nation Southern Africa channel. 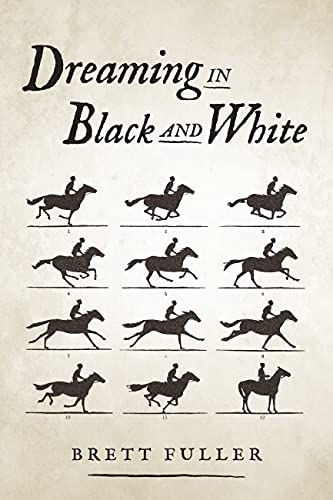 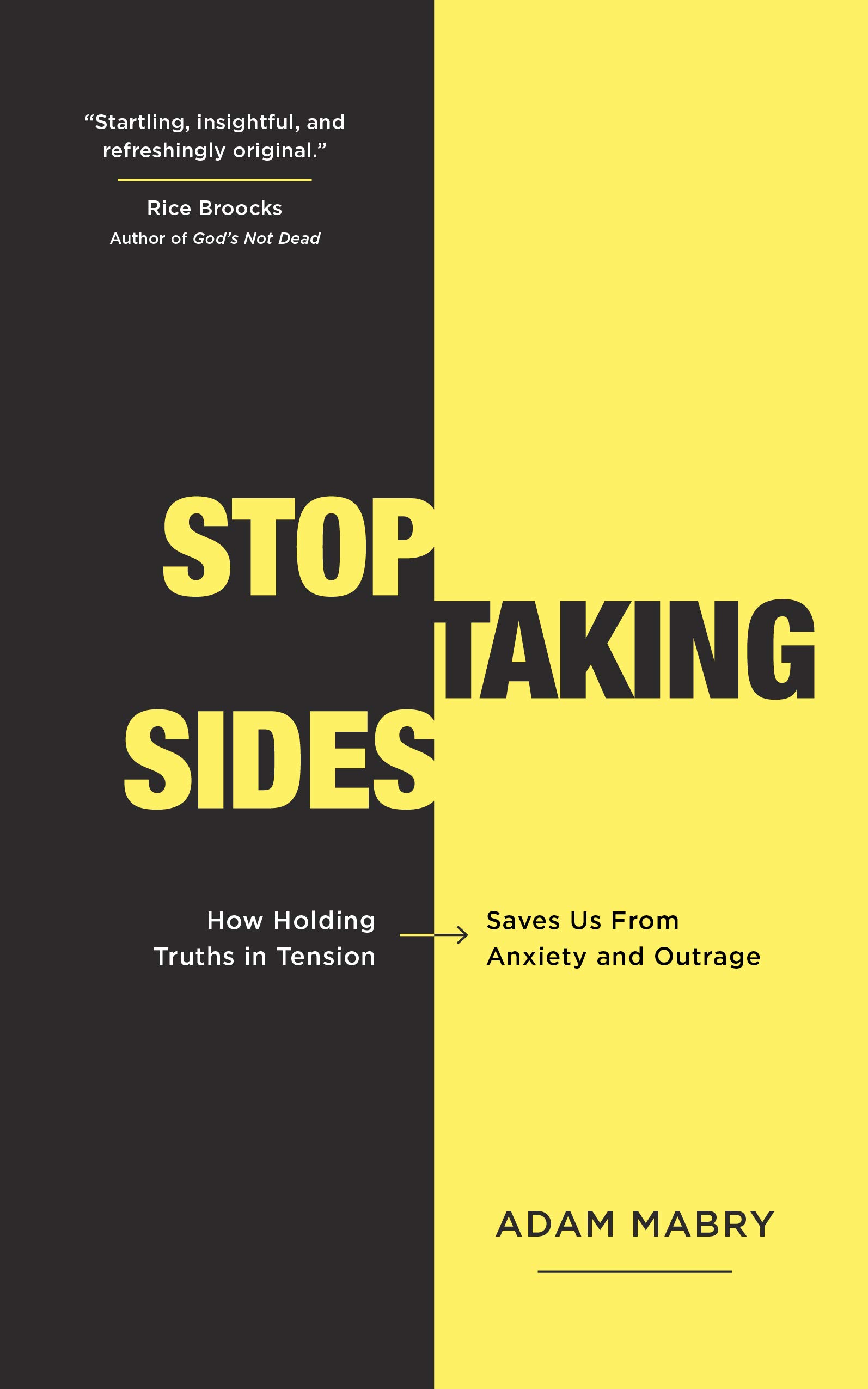