In March of 1994, three friends reunited in Manila, Philippines. They had maintained their friendship while leading successful ministry work around the world. Steve Murrell, who was living in Manila, had founded and was pastoring Victory Church. Rice Broocks and Phil Bonasso were on their way to Singapore and Malaysia to help with two new church-planting opportunities, and they called Steve to stay with him during their layover in Manila. That stay became known as the “Miracle in Manila,” as their reunion turned into a recognition that God was calling them to do something great together.

It’s the compassion for the lost of the world that pulled us together and that pushes us forward to the vision, to the mission God’s called us to: go and make disciples of all nations. It’s our calling. It’s our mission. It’s our strategy. It’s our future.

I look back on the first five, six, seven years of our ministries together—our movement together—of Every Nation, and it was really the forming years, the foundational years, where everything we did from a ministry standpoint flowed out of reaching the campus and changing the world.

We needed to see the nations reached,
we needed to do it by reaching students,
and that somehow maybe all that would come together. But none of us really understood how that would look.

Every Nation started as a handful of churches across 3 nations. Together, we have grown to 449 churches across 81 nations. Stories from around Every Nation

Our mission has a global scale, but our real impact is measured in the lives of those who hear the gospel, become disciples of Christ, and go on to share their testimonies with others. 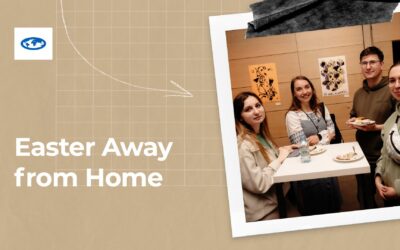 Easter Away from Home

“Being there for those Ukrainians, serving them, feeding them, making them feel at home, preaching the gospel was the place for us to be.” Watch how our Every Nation church in Kraków, Poland, shared the love of Christ by welcoming Ukrainian refugees on Easter... 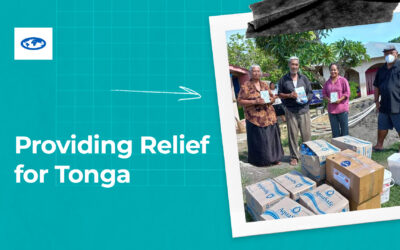 “The way that we show people the God that we serve is by showing them the heart of God.” After a volcano erupted on the small island of Tonga, our Every Nation church in Fiji sent food, water, and Bibles to help people in need. 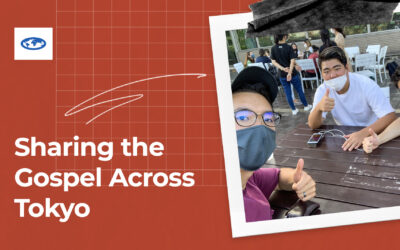 Sharing the Gospel across Tokyo

“There’s a huge opportunity to preach the gospel.” God is working behind the scenes. Watch how our campus ministry in Tokyo, Japan, shares the good news of Christ across their city and across the world.

Give to Ukraine Relief Fund