The Power of Destiny

The Power of Destiny 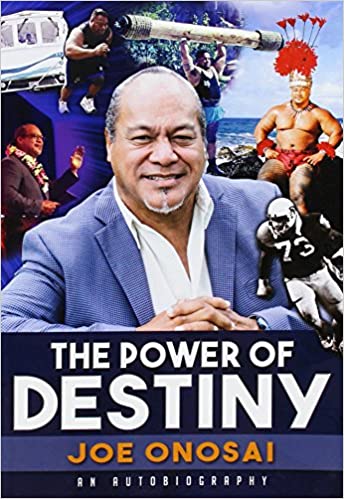 In this book, he openly tells how he overcame many of his life challenges, including an unhealthy self-image due to sexual abuse as a young boy. He shares about the consequences of his violent temper, drug and alcohol abuse, depression, infidelity, and suicide attempt.

Joe’s turnaround experience are highlighted in every chapter as he brags about his mentors who taught him principles and values that helped him turn his life around.

Today, Joe is fulfilling his destiny as a motivational speaker, encouraging and inspiring people in the business community, educational institutions, as well as church conferences worldwide.

Let the story of his journey inspire you to fulfill your purpose and destiny.

Joe Onosai is a former standout American football player from the University of Hawai’i and was drafted by the Dallas Cowboys of the National Football League. Because of a career-ending injury to his neck that left him partially paralyzed, he was forced to retire in his very first season. Devastated and discouraged, Joe eventually recovered from his paralysis and competed in the World’s Strongest Man Contest for seven years and was a two-time finalist representing the South Pacific Islands of Samoa and Hawai’i.

Born in America Somoa, his family moved to Hawai’i when Joe was a young boy. He was raised in what was considered to be one of the worst neighborhoods on the island of O’ahu, Hawai’i. Although he grew up to be a very successful athlete, his personal life was in total chaos. 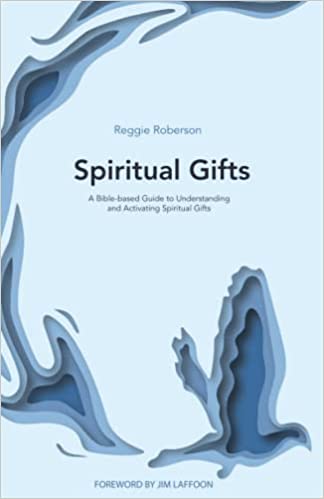 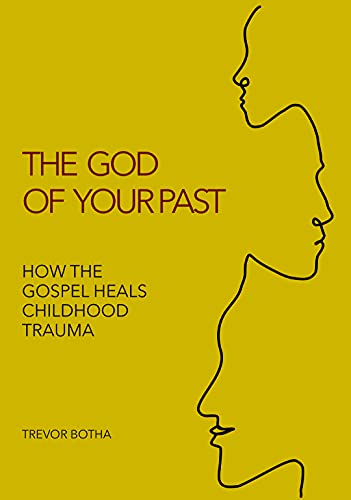